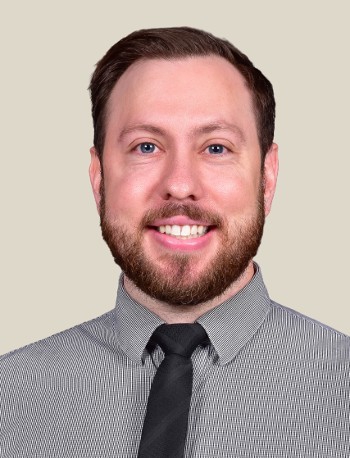 Dr. Ryan Mayberry was born and raised in Southern California in the city of La Mirada. After high school, he lived in Chile for two years, where he became fluent in Spanish. For his undergraduate studies, he moved to Utah where he graduated from Brigham Young University with a Bachelor of Science in Physiology and Developmental Biology.

He returned to Southern California where he attended podiatry school at Western University of Health Sciences in Pomona, California, where he received his Doctor of Podiatric Medicine degree. He then moved to Albuquerque and attended a three-year surgical residency at the New Mexico Veterans Affairs Healthcare System. There he received extensive training in all aspects of foot and ankle pathology and surgery, including deformity correction, forefoot, and rearfoot reconstruction, sports medicine, trauma, limb salvage, and diabetic foot and wound care.

Dr. Mayberry believes in treating patients as individuals and tailoring treatment plans according to each person’s needs and experience. His desire is to work together with patients toward their goals using evidence-based medical practices to treat patients’ acute and chronic conditions.

Ryan’s favorite thing to do is spend time with his wife Emily and his three children. He is also passionate about film and television and enjoys spending time outdoors - especially swimming. He is excited to continue to explore New Mexico in his spare time.